Carol’s son was in hospital with leukemia when she called me for an emergency coaching session. She felt completely overcome, distraught and also claustrophobic from having spent week in the isolation ward at her son’s bedside. She felt at a low ebb, entirely drained energy.

Carol called me from the bathroom on the ward in a desperate state and described her situation to me. With my guidance, she managed to align her thoughts with her deeper, inner higher self and that of her son, and felt far more in control, capable and reassured within a short time.

She become more hopeful and began to see that there could be a positive way forward. After the session she felt stronger and also reported to me that she her sleep had become better too. 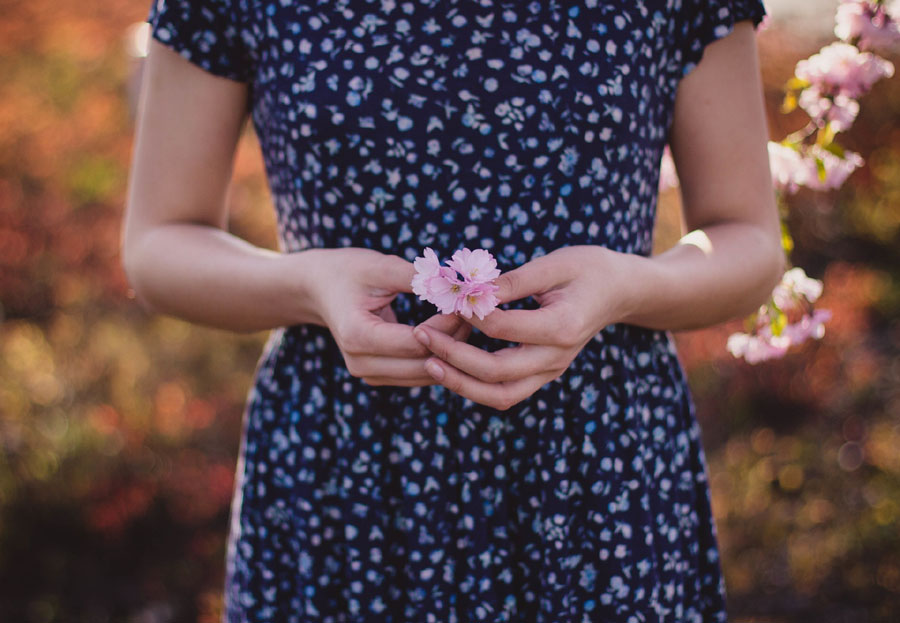 Sign up for my regular enews for alerts on my offers and tips on getting the best out of life.